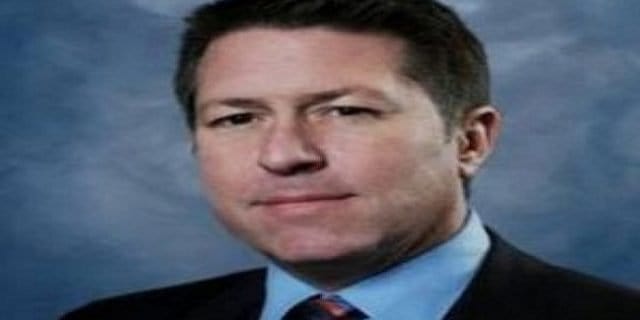 The Hotel & casino is located in Tampa Bay. The new president will have to look after operations, management and other entertainment things.

Seminole casino is one of the largest entertainment places in Tampa area and hence it would be a tough task for the president to keep the momentum up all the time.

The casino includes some of best gaming facilities in the country. Joe Lupo will take place against Seminole’s longtime president John Fontana, who would the new president of Seminole Hard Rock Support Services.

The Support Service section of Seminole will look after coordination and mergers and act as a bridge among Seminole Gaming and Hard Rock International.

Lupo was serving as a Senior Vice President of Atlantic City’s Borgata Hotel Casino & Spa, which is one of the best gaming destinations in the world and especially in Atlantic City. His work there was to look after Operations and overseeing gaming.

Lupo joined Boyd Gaming almost three decades ago and since then he has been serving in company’s interest.

Not only live casinos but online casinos in usa are also very popular. Looking to play at some of the most promising sites, check out top10casinoreviews.com for the same. You would not be disappointed.