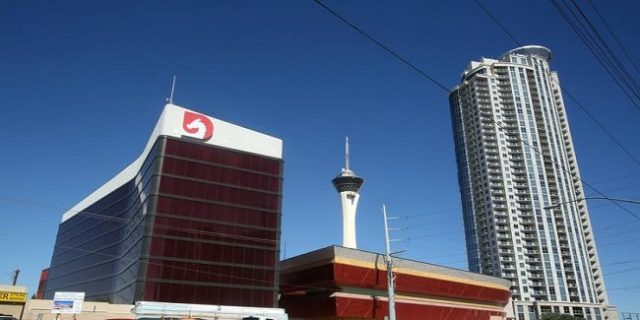 Everyone in Las Vegas knows that Chinese gamblers are specific and they love to gamble with decent money.

Their love towards Baccarat, poker and slot is not unknown to any casino operator in Atlantic City.

But until now none of casino operator of Vegas city has made a casino place especially for Chinese gamblers.

To take the advantage over others the Lucky Dragon Hotel & Casino is looking to open its first Asian themed resort, which is funded by Chinese investors and is set to open on December 3, 2016.

The casino will open on December 3 with a traditional lion dance and it is specific to Chinese visitors. The casino has a plan to bring Hong Kong and Taiwan based pop stars for performance on opening day on Lunar New Year festivities.

The casino will feature a special tea bar, restaurants and food for its Chinese customers and that would not look different than their own place i.e. shanghai.

David Jacoby, the chief operating officer of the casino says “there would be no general egg rolls here”, he also said that the resort’s front is designed in a dragon motif and the kitchen of the resort is designed by a feng shui master.

Adding to this Bill Weidner, the chief operating officer and former president of Las Vegas Sands Corporation said that you would think that the resort is anywhere in Beijing or the idea behind making this relates from that place, but I would like to say that we have used American veteran gaming executives and their reviews to make the 203-room boutique resort a great place for Chinese gamblers.

Weidner, an advisor to Lucky Dragon was also involved with development of $5.5-billion Marina Bay Sands in Singapore.

Mr. Jacoby said that the pool of Chinese gamers will certainly grow on opening day of the hotel and casino resort and direct flights of Hainan Airlines from china to Vegas are confirmed.