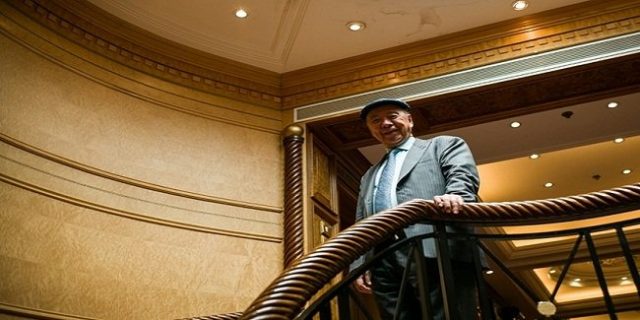 Veteran Casino Tycoon Lui Che-woo is very optimistic about Growth in Macau casinos, although the high roller in this region is gone, because of the Chinese government taking their stances on against corruption charges.

The former Portuguese colony is struggling to get a real boost in their casino revenue after 2014, when the Chinese premier Xi Jinping announced a corruption crackdown on high rollers and other expensive buy in games.

This move taken by Chinese government and premier Xi Jinping has created a tough situation for VIP players in the market, besides slowdown in the Chinese economy is also a key factor punching the world’s largest casino market.

But at least after 26 months of downfall in Macau’s gaming market, it was up by 1.1 percent in August 2016, as casino bosses are trying to attract visitors from around the world by making new mega resorts.

Some gaming analyst say that, 1.1 percent increase if gaming revenue is showing that the market has capability to do well in future and is a sign the new approach is working.

Lui Che-woo, the Hong Kong Based casino tycoon who made a casino firm named Galaxy, is very optimistic about the new market phenomena. He now envisages stable growth.

Lui said, the only way to go forward is the “mass market” approach and we at our new casino resort are making this change. We are going to implement things which are related to “mass market”.

Not to forget that Galaxy’s phase 2 casino was open back in 2015 and is one of the best among Macau Casinos.

Not only Galaxy, but Wynn Palace and Sands’ the Parisian and Melco Crown’s Studio City have also open their respective casino resort to attract visitors from Asia and from the world.

Lui hopes that casino operating at Cotai’s strip will come back from the chaos and will serve better than expected.