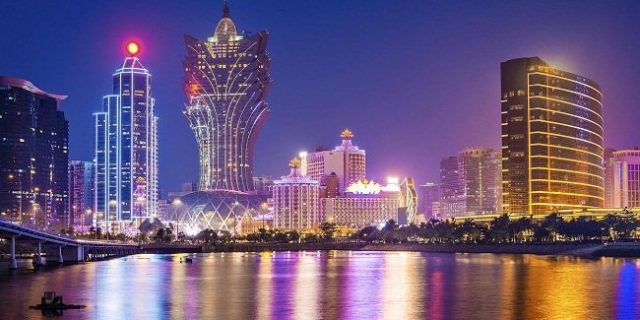 Macau Casinos generated an amount of MOP21.2 billion ($2.6 billion) in the Month of March 2017, which is higher by 18.1 Percent than same month last year. According to the Gaming Inspection and Coordination Bureau, Macau Casinos have attracted good number of people than expected.

This current rise is highest since February 2017. At that time Macau Casino generated MOP38 billion or up to 40.3 percent than its previous record. This is eighth consecutive month of revenue increase since August 2016.

Macau casinos gross gaming revenue were going down in past couple of years because an anti-corruption, anti-money laundering kind of action taken by Chinese president Xi Jinping. The raid of many gambling associates and business houses made macau a tough place for gamblers of main land china and of course for players of the world.

These kind of anti-money laundering and anti-corruption raids scared VIP players. Most of the players were not interested to go Macau for their gambling needs and the market was slowing down and that yielded massive revenue decline.

As mentioned due to some hard steps taken by government of china, most of the people wre out of the city and that’s’ why the government of Macau as well as Chinese main land administration decided to opt a second policy to promote more family friendly entertainment options to allow local people to have fun at these casinos.

These steps taken by government are showing positive results and this is eighth consecutive month when Macau casinos recorded their revenue in plus sign.

The Gaming Inspection and Coordination Bureau of Macau inspect each and everything regarding casinos gross revenue and post their detailed reports for further reading. The next report would come around Aril 18-20 and that report would clear the picture that how Macau is performing.

Looking to play online casino in Europe? Check out top10casinoreviews.com for the same, where top and best eu gambling sites are listed.