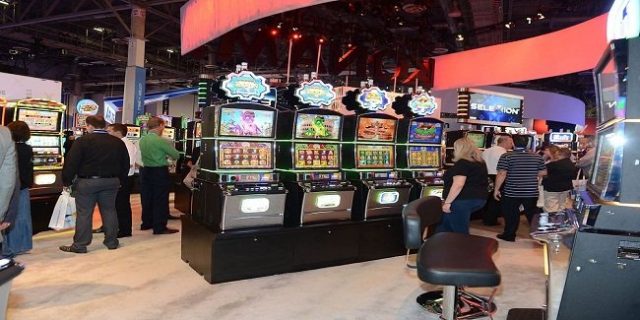 Konami Holdings Corp, a company which deals in making of slot machines and supplying them to world’s biggest casino thinks that Japan’s casinos should be tough as Las Vegas casinos.

According to the company, it will apply itself in Japanese gaming market if the regulations are as strict as those in Vegas.

A senior executive director of the company Mr. Satoshi Sakamoto said that an industry with good reputation will bring lots of Japanese people and that means, ongoing resorts would be a perfect destination for events such as gambling.

In an interview in Tokyo he said that “in Vegas if you have license to operate and doing strange things, they will take it away from you and that would be a big problem. He further says “if Japan is too loose, then we’d have to remove ourselves”.

You know that Japan has authorized casino gambling in the country and that is why some of the big gaming companies of United States and Las Vegas such as Las Vegas Sands corporation, Wynn Resorts Limited and MGM resorts International are investing heavily in Japan. They are building resorts in the country. Some of them are investing over $10 Billion as well. The bill to legalize casino gaming was passed in December 2016 by Japanese parliament.

According to some facts, Japanese gambling industry has potential to attract at least $40 Billion in annual revenue. The market could be bigger than another Asian gambling hub known as Macau. The first casino of the country is likely to be start operating in 2021.

Konami is a Tokyo based company which deals in slot machines. The company has some of world’s biggest gaming company as its client. The clientele of the company are like MGM and hard Rock Café International. The company owns 400 licenses in countries like United States, Australia, Singapore and Europe.