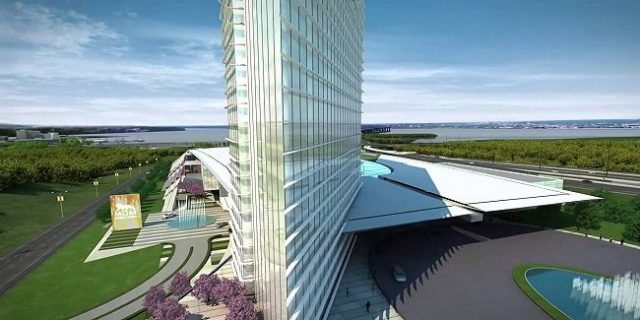 The sixth casino of state Maryland i.e. MGM national Harbor is all set to become next gambling spot.

The new $1.4 billion hot property of Maryland is looking forward to lure gamblers and more tourists from all across the world.

They have a good team to operate their casino-resorts and that makes them a bit different from other operators of the region. I think the hopes of the people will justified, he added.

Other Gaming consultants are also making their positive voices on towards MGM national Harbor. Some says, it just because there is no other casino or resorts operating near Washington, D.C along with Virginia MGM has an edge.

Meanwhile Lorenzo Creighton, the president of MGM National Harbor mentioned that we are eying on 26 million people who are living in the area of 200-mile radius.

Creighton said people will love to come here to this place for real entertainment. Either they want dining, concerts, spas or casino–gambling they would come here along with their families.

Not only MGM’s chief executive officer, executives, gaming consultants and other officials appreciating the fact but Maryland Lottery and Gaming Director Gordon Medenica is also very hopeful that “the casino will attract lots of visitors and players from all across the state, region, country and world.

Casino revenue is the fourth largest source of funds for Maryland. The state generated an amount of $510 Million casino revenue in last fiscal year, which will grow after MGM’s business.

Besides of being a casino place MGM National Harbor will include many restaurants, 3,000 seat theatre and many shops.