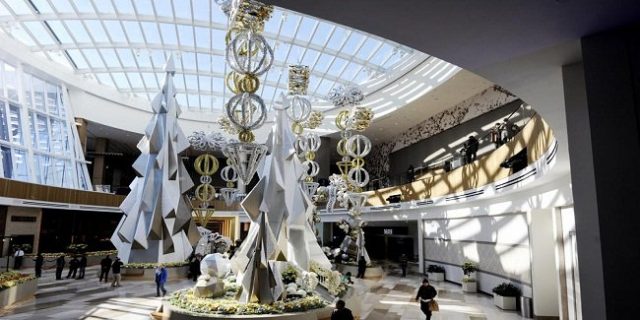 MGM National Harbor Official says that the newest casino resort attracted at least 170,000 people from various parts of the world since the casino opened.

MGM National Harbor is Maryland’s sixth casino located near Washington D.C, which was opened on December 8, 2016. The area of the newest Maryland’s casino is around 125,000 square feet area.

In a meeting with Maryland Lottery and Gaming Control Commission the Resort’s general counsel Mike Pappas said that over 170,000 people visited the casino and it was packed since the opening ceremony taken place on December 8.

He said, I would say that most of the visitors and stoppers started playing and sitting at slot machines just after two days of looking here and there at the casino. Most of the people visited the casino enjoyed their trips as well, he added.

Mr. Pappas said we had enough number of visitors on every day including weekends. We can have at least 9,800 or so people at our casino place at any given time.

According to Pappas, on Saturday night we had to close the parking area because of some problem of over-parking, that we only faced once and no other problem occurred in last many days of casino operation.

It means the newly built Prince George’s County property is doing well at ground and attracting people. Total revenue for the casino of first few weeks will be available for public in January 2017.

For players looking to check online casino top 10 casino reviews could be the best place. Either you are from UK, USA, and online casino in Canada or from rest of the world you can pick a genuine casino site for you.