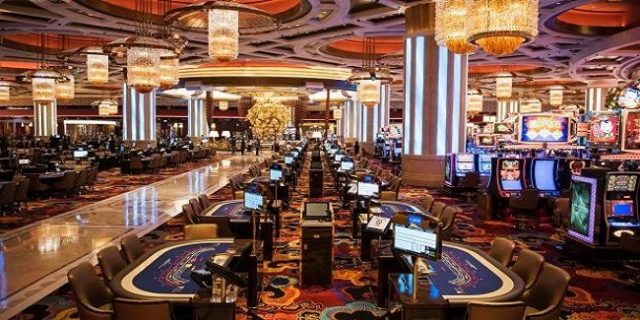 Australia’s Crown Resorts will sell worth $1.4 billion stake in its Macau Casinos after corruption charges being made on Crown employees by Chinese police.

The resort is also holding its plan to expand in Las Vegas.

A statement released by Crown resorts Limited on Thursday says that the company is not looking to expand its business in Las Vegas and it would sell $1.4 billion worth stake in its partner company in Macau i.e. of Melco International.

The company says that Crown’s stake in Melco Crown entertainment will be reduced to 11.2% from 27.4%. The company said it plans to reduce operation cost in Macau Casinos and the generated money will be used to pay off debt of around $800 Million.

The move comes after the arrest of 18 Crown employees in mainland china because of illegal gambling advertisement. Mr. James Packer is the director of the Crown Resort, who currently owns 48 percent share.

Crown shares were halted from trading on the ASX after the statement made by the authorities.

The Crown also briefly stated that “the company was looking to invest big in Las Vegas but it will not proceed now.

You should know that total casino revenue of Australian Crown resorts fell by 12 percent in first half of this current year, due to lesser footfall of VIP Players to the casino.

Melco Crown Entertainment, a Crown’s partner in Macau operates three casinos in this part of Chinese city where gambling is legal. Macau is the world’s largest gambling hub but it is facing problems because of Chinese government crackdown on corruption.

Robert Rankin, the chairman of Crown said it would be a beneficial step for company’s future.

This is the second time when Crown has pulled back its legs for operating a casino in Las Vegas. Back in 2014, Crown announced that Alon subsidiary will build a new $2 Billion Casino in Las Vegas and it is expected to be completed by 2018.