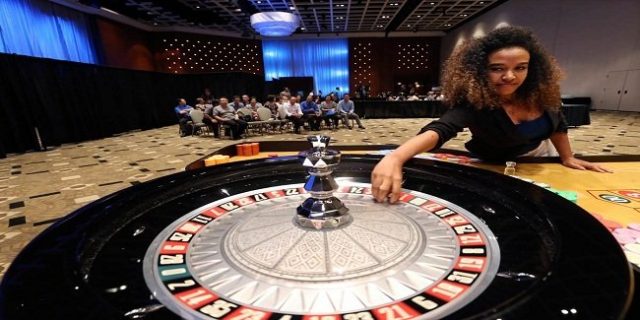 The new owner of the luxurious Borgata Hotel and casino i.e. MGM is holding a job fair in Atlantic City for their under constriction casino in Maryland.

The new owner of the Borgata says that they will need hundreds of workers and staffs for their upcoming Casino Prince George’s County, Maryland.

The job fair is currently being held at MGM National Harbor, in Atlantic City.

Not to forget, that four top casinos of Las Vegas was closed back in 2014, because of the uncertainty in this market and because of new casino openings in neighboring state of Vegas, whereas Atlantic City’s Trump Taj Mahal owned by a billionaire and investor Carl Icahn is to be closed as well.

Nearly 3,000 workers will lose their jobs after Labor Day:-

The owners of the Trump Taj Mahal have already announced that they will close the Hotel and casino after Labor Day, and which means at least 3,000 workers and Casino staff will have to lose their Jobs.

Last week the president of Tropicana entertainment said that the Trump Taj Mahal is losing hundreds of millions of dollars every month and there is “no path to profitability”.

According to the document filed in the state which says that, nearly 3,000 workers will be laid off by the casino & Hotel in October.

The company filed a notification about this closure to the Labor department saying 2,848 employees will be affected after the closure of the casino.

A spokesman of Donald trump Presidential campaign said in a press meet that ”Mr. trump did really when and made a lot of money, when he was in charge of the casino”.

The members of the Local 54, Unite here went on a strike on July 4th, for health benefits, unpaid vacation timing and minimum wages.