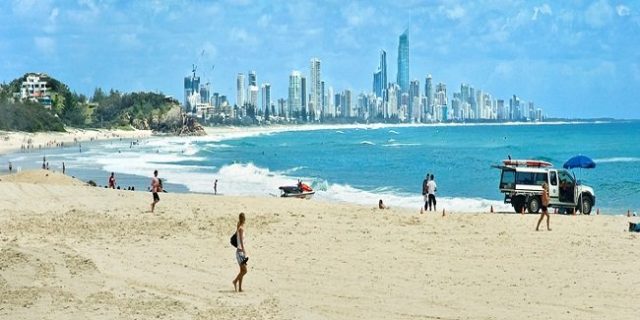 The company’s officials said that they are interested to open a new casino property which also includes residential properties, high end restaurants, and office spaces on a five-hectare site on crown land.

Earlier the company had a plan to develop the area by constructing new casinos, international cruise ship terminals and many other entertaining hubs for people visiting the site, but somehow state government did not accepted the plan and is still in pipeline.

Concerned ministry and the officials did not clarify that they have received another proposal by the company regarding the new developments on the Gold Coast.

A spokesperson of the ministry said that they are assessing the primarily detailed proposals and the “government will identify the next steps of the project after the assessment”.

Tom Tate, the Gold coast city Mayor is mediating and working closely with both parties i.e. the government of Queensland and the Company.

Much organization such as save our Broadwater and the opposition parties are opposing any such kind of proposals on the Gold coast area and are very concerned.

Local bodies and social communities are also opposing any new developments new the water front and wants more information about the proposal.

Crown Resorts and casino is one of the potential operators for the casino but they also didn’t make any comment or confirmed their belongings to the new proposal made by ASF Consortium.

Looking to play online casino in Queensland or in Australia? Please take a look at top 10 casino sites for Australian player and you will find the best of the sites listed.