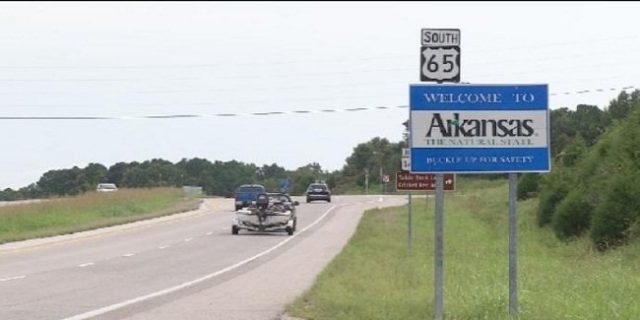 Arkansas voters will decide that if there is any possibility of opening new casino places in Boone, Miller, and Washington counties. It was decided and announced on Thursday that Arkansas voters will have an option to vote regarding this option, because the ballot initiative led by “Arkansas Wins in 2016” has enough signatures now.

Some folks in the Harrison region are excited because of this option in their ballot.

One of the Harrison residents Bill Anthon said that “I am very happy and excited about this new possibility”, because it will add more jobs and will help the economy to grow in general after getting passed.

However Mike Moore, the Boone County sheriff was not very excited, when asked about this new proposal towards the county voters and said that “I think it would be a horrible decision for our community, especially if the whole state vote yes but our community votes no”.

He also thinks that gambling in the county can bring more drunken drivers, crime, and poverty and of course domestic violence and in that case I’m afraid our people will suffer.

But supports of this bill say that new casinos in counties will add values to the local economy by creating more jobs and wealth and they will have a great chance to get some entertainment closer to home.

Anthon, the resident of Harrison explained that “now currently we are going to other states for all our gambling needs and for that we have to drive several hours to catch a casino.

According to the reports, if casino being launched in the county, it will have to pay 18 percent tax to the state and half a perfect to the concerned county.

Meanwhile many officials of the county thinks that “point five percent as tax” is no good and it will not be any beneficial to the counties.