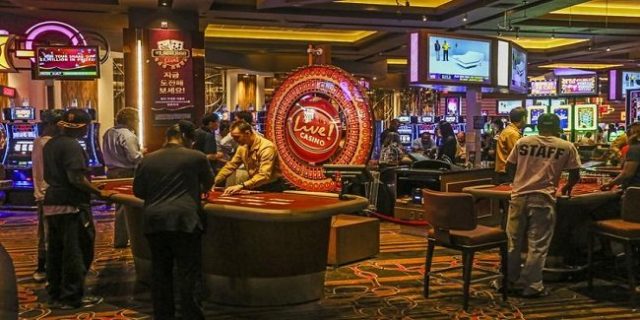 He said that there is no chance to “increase tax on gaming revenue” during Annapolis Summit.

Miller said that Maryland’s casino owners already pay higher rates of tax in the country and hence there is no need to increase additional taxes on their earnings.

According to Maryland Lottery and Gaming council every casino of the state will have to contribute 15 percent of their table games earnings in Maryland’s educational trust fund, whereas it varies on slot machines and casino to casinos.

Another 5 percept tax is also applicable on Maryland’s casinos and that goes to local and general expenses.

Miller stated that generally a Maryland casino pays at least 40 percent of its total earnings as tax, while it is just 8 percent in Las Vegas and in Atlantic City.

Thomas V. Mike Miller was very impressed about the revenue generation by these Maryland’s casinos and said “you know that gambling is very competitive in the state, and we receive the higher amount of tax than anything else, it is at the best and already at the top.

Miller had to answer the question raised by Paul Gellar, the president of the Montgomery County Council of PTAs. Earlier Gellar raised the question that “weather the state is going to change its current tax rates on casinos”,

Answering to Paul Gellar’s question Miller admitted that Maryland is blessed with lots of opportunities and casinos are one of them. We are blessed by a lot of things and “we are fortunate what we have”, Miller said in an interview.

Currently six casinos are being operated in the state and the latest one i.e. MGM national harbor was opened on December 8, 2016. These casinos of the state generated a whopping $133.5 million last month as total revenue.