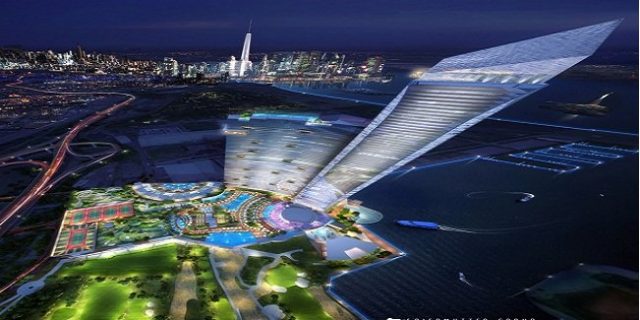 As the New Jersey people will vote to expand casinos in the Jersey, the opponents of the casino expansion program ask, where would be the two new gambling halls be built?

Most of the people of the state think that building new casinos in the northern part of the New Jersey will bring lots of revenue and will create jobs, but the opponents of the plan have asked them about the places of two new casino halls and how much would they pay in taxes?

Opponents are saying that expansion is a bad bet.

In an interview Mr. Ralph Caputo, the State Assemblyman said that he will introduce a bill on Thursday to clarify things behind this and to help state’s horse racing industry.

He said, the resolution will clarify the whole thing behind this scenario and will help Atlantic City and related counties. It will also help senior citizen programs across the state.

Caputo, a former casino executive and a catalyst of the casino expansion plan in the state said that “this is a very important issue” and people will have to be fully aware of this.

It is important to know that this is first gaming expansion in the state after 1976, when gaming was legalized in Atlantic City.

Meanwhile the architects of the casino say that it is not possible to clear everything regarding places and tax rates of the casino till November, because they will be determined in later legislation, but Caputo is rigid that voters need to know more details.