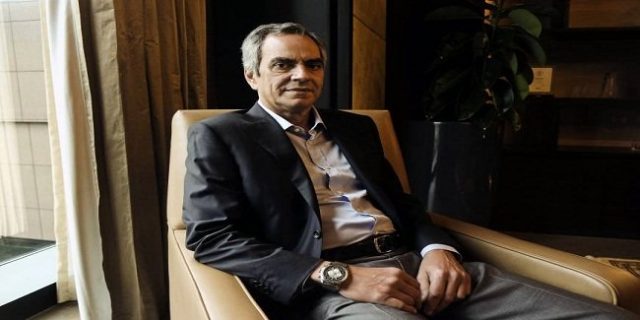 Enrique Razon, the Philippine casino mogul is looking to invest at least 20 billion peso or $418 Million while building a resort in Manila, despite a going crackdown on gambling by Philippines President Rodrigo Duterte’s. The resort will feature a convention hall, many shops, and a hotel.

Enrique Razon already own Bloomberry Resorts Corporation said that the construction of the second casino resort will start next year anywhere between may to June and it is expected to be operation by 2019.

He said the second casino of the company will be in Quezon City, located north to the capital Manila.

in an interview Mr. Razon said that Duterte’s campaign is to crackdown loosely regulated electronic gambling machines, and that means it could help companies like ours i.e. Bloomberry, which is legally bound and follows all the rules prescribed by gaming authorities.

He also said that Bloomberry’s Solaire Resort and Casino is a fully licensed casino resort, which is operating in its full capacity.

Not to forget that China is also cracking down high stakes places in Macau, because of the corruption charges, and hence most of the Chinese visitors are coming to Philippine.

Duterte’s was elected as the president of the country in May and he is seriously looking to improve relations in between two countries i.e. Philippine and china.

Chinese government is taking steps to abandon Macau casino because of the unfair corruption charges and so the high-stakes Chinese gamblers with South Koreans are making their move towards Manila and to the Solaire for all their gambling need and Mr. Razon said.

Razon also stated that Manila is about to become the next Aspiring Asian casino Club and this is a great opportunity for us. He is confident that President Duterte will keep his promise to deliver infrastructure.

The gross gaming revenue for the Razon’s first project i.e. Bloomberry’s was up by 17 percent, compared to a year ago.