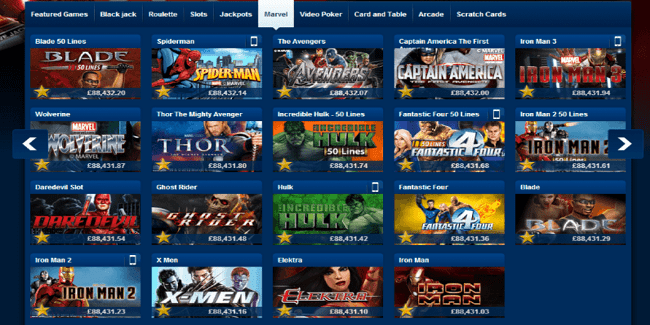 Batman series slot will face off against his arch-nemesis The Joker, while the Joker will feature another nine extra wild symbols to the reels for extra and big winnings.

Another game i.e. Cat woman cash will have a fight against Batman and that would yield in reel bonus for large stacks symbols wins.

All the game that has been added or about to be added in future to the Playtech’s inventory will be connected to Playtech’s DC Super Heroes Jackpots.

Almost all major slot games and progressive jackpots of the Playtech including Superman I, II, Man of Steel and Green Lantern slots will be linked to the upcoming titles.

The company has said that it would launch further four Batman slots games in 2017.

Making an announcement about the deal Shimon Akad, The chief operating officer of Playtech said that “I am very pleased and proud for our collaboration with Warner Bros. Consumer Products”.

He also said that Batman Classic TV series followed by popular Superman I and II and Man of Steel kind of games will be premium advantage to our best performing range of games and it would be a great gaming experience for fans of batman series.

If you are the one looking to play online casino games then you should read casino reviews and then should opt to play high end Playtech hosted casino games at the internet. Top10casinoreviews.com provides you an ultimate source to play real gaming experience at your own doorstep.