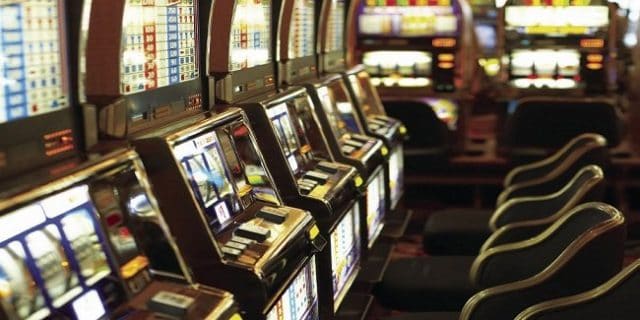 Proposed Terre Haute casino bill is failed to clear a senate committee on Wednesday. Committee members voted 5-5 on the creation of a new casino in the region. The chairman of the policy also opposed the bill.

Tim Lanane, who looks after Hoosier Park Racing & Casino in Anderson and Senator Vaneta Becker (R-50), who look after Tropicana Casino in Evansville along with three other members, turned down the senate bill 354.

And that means the chances of creating a casino in Terre Haute area is finished. Now the government and gaming bodies should also take a look at big picture of gaming throughout the state.

Competitors of Terre Haute casino were arguing that additional casino would have hurt casinos and its community throughout the state.

Stating his views on current scenarios the general manager of Tropicana Casino John Chaszar said that “it would have definitely affected our business in the region” and any loss of ours casino-revenue will hit local economy as well.

Now the rest of the casino operators are very happy. The decision is a smart one says chaszer in his statement.

Usa people can play online casino at top 10 casino reviews. Here you will find top and legal casino portals that suit you the most.