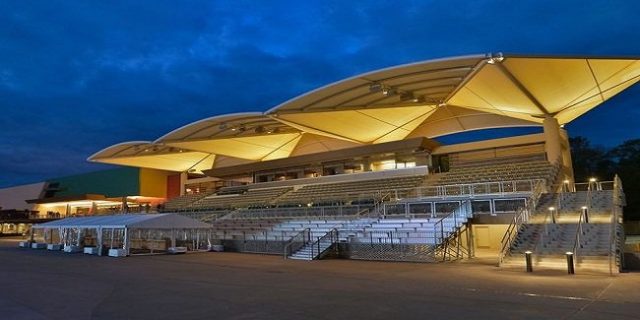 Two casinos in Belterra, Cincinnati did well in last December 2016.

They generated a total amount of $16.2 Million as their combined revenue.

Casinos are owned and operated by Pinnacle Entertainment Corporation.

Jack Casino in Downtown Cincinnati is also doing well, but not as it did in before months.

Results show that though jack recorded higher revenue in Month of December but in the comparison of Belterra casinos.

Blair Bendel, the vice president of marketing for Las Vegas-based Pinnacle said that we are very about the results, but we are not satisfied yet, we are looking forward to attract more revenue in our market, he added.

Bendel says “we know we have done well in past few months” and we are number 1, but we just continue to focus on how to provide great guest experiences.

Meanwhile Ohio and Indiana casino shows that their results are not that great than expected.

All six casinos being operated in these regions have combined revenue of amount $61.1 Million, which is just down by 2 percent than a year ago in the same month.

Belterra Park casino in Anderson Township generated $6.6 Million as total revenue, which is its fourth months high, whereas Belterra Resort Casino in Indiana generated $9.6 Million in December 16, which is up by 17 percent than recorded.

Jack Casino generated $16.3 Million in December 2016, which is highest in its eight months record, but still down by 8 percent than December 2015.

Casino in Most of the states including Ohio, Maryland and others have started doing well after more than 30 months of declination.

A new casino in Maryland i.e. MGM national harbor is also making a difference, because it was full almost all the time, when opened in last month on December 8,2016.

People have started visiting casinos in the United States and they are also trying usa online casinos for most of their gambling needs.