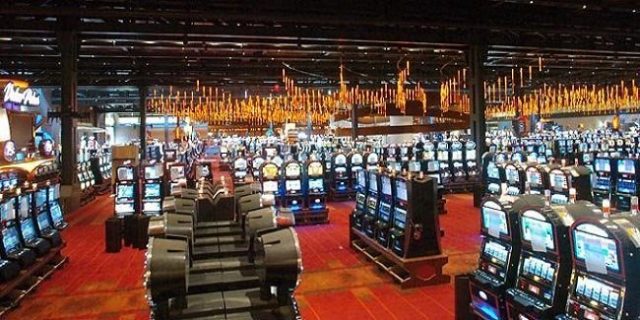 Sands Casino Bethlehem officials said that they are looking to invest at least $90 Million to the casino for expansion. That would add more restaurants, table games and slot machines for players who want to spend thousands of dollars while playing casino at resort.

According to the details the casino will expand of the size of two football fields and that will create largest gaming floor among state’s 12 casinos.

Sands say the casino resort would be a perfect place for players and to their families want to either play or hangout, after expansion completes.

The news of expanding sands casino in Bethlehem comes out just after a few days, when voters of North jersey overwhelmingly rejected any casino expansion plan in North jersey.

It is a fact that most of the casino lovers which sands attract are from northern New Jersey and hence the idea behind its expansion will surely hit people’s mind.

Explaining the news Mark Juliano, the chief executive officer of Sands Casino said that construction could begin in January 2017 and can be completed till December 2017, but before that we have to get the approval from Pennsylvania Gaming Control Board.

The approval is required because addition 81 tables would make casino table inventory to pass 300, which is more than 250 table limit.

Mark Juliano said “we are already above capacity’, and sometimes many people come here and they don’t find an open slot machine to play and that’s why we thought of this $90 million expansion plan.

Sands casino resort is one of the best and most lucrative casino places in Pennsylvania, which attract a lot of people from various parts of the United States and mostly from New York and from north New jersey.

The monthly revenue of the casino is around $18 Million, which is 50 percent higher than nearby Parx Casino.

Answering to the question about whether sands has asked permission to set up more tables Richard McGarvey, a gaming control board spokesman said that till now we haven’t got any permission request from any casino, but we always had the idea that sands would be the first, he said.