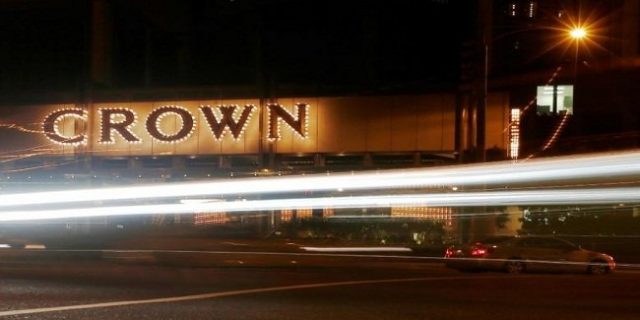 A Report released by Australian Crown casino says that one of 18 Casino employees arrested in China for doing “illicit gambling crimes” is released from detention.

The report however does not provide any further details that why just one of their staff is being released and why not another 17.

The report says that Jenny Jiang, the administrator who was working in a gaming company in shanghai was released on bail on Thursday.

You should remember that 18 employees of crown Casino were detained by Chinese police because of according to Chinese police “they were involved in illegal gambling adverting” in mainland china.

Most of the High stake players who visit Crown casino belong to China, but it is illegal to promote gambling or advertise gambling in china. However gambling is legal in Macau.

The second big casino company of Australia Star Entertainment Group Ltd is also looking at the situation and has been warned against any such things, after crown casino employee’s detention in China.

Out of 18 employees who have been arrested in china, some are highly paid gaming executives.