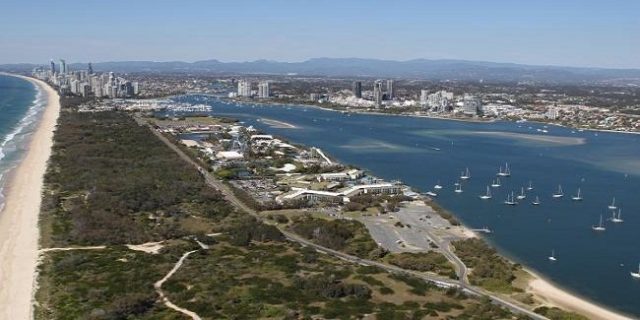 The proposal of the $3 billion Southport Spit casino by a Chinese-owned ASF and operated by James Packer’s Crown group is receiving strong support by policy makers and it is expected to be on the floor of state Cabinet within weeks.

The casino will connect sea world to the Palazzo Versace, which will ease the traffic congestion. The Casino it will have three towers including seven high end restaurants.

If the casino project is approved, the sea world will become double of its current size and will be the biggest theme park of the country. The work is expected to be started in early 2017.

According to the reports, the state government and legislation members are looking in to this matter. The proposal will be on the state cabinet’s floor very soon.

Most of the polls regarding this Gold cast casino project are being backed by lots of local people. They think that the casino will bring happiness and joy to this particular area.

Tom Tate, The Mayor of the Gold Coast area said that he is amazed by the kind of support; this project is getting by the people residing in Gold Coast. He said that people living in Gold coast really want this project, because it will drive traffic and tourism to the area and that’s why I’m looking forward to a favorable decision by the state government and by the cabinet.

Mr. Mayor also said that a new Crown casino on the coast will lift life, the gaming and entertainment skills of the people and will create jobs as well.

The development minister of the state Mr. Anthony Lynham said that ASF has submitted a proposal regarding the casino property on Gold Coast in the state and we will discuss all the consequences in a cabinet meeting.