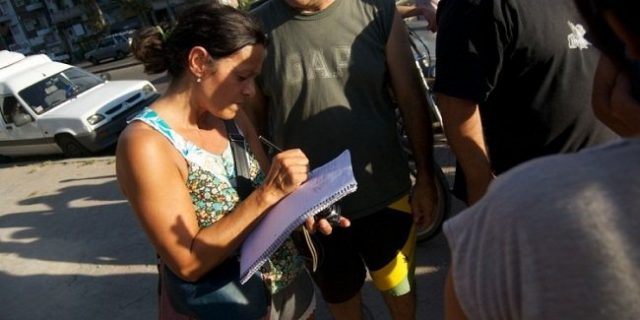 Voters will decide a new casino development in Maine, York County. The proposed casino destination will be in the south of the state but before the development, it will have to go though voting process.

A petition regarding this new casino property has got the required number of signatures from the residents of the state and hence the future of the casino can only be decided after the poll.

Matthew Dunlap, the Maine Secretary of State said that it is upon voters of the state to decide whether they want a casino place which features slot machines in York County or not.

As the petition has got required number of signatures and that means people of the state will have the chance to decide.

The petition regarding a new casino project in York County started circulating back in 2015 and since then it has got 65,000 signatures last month.

Now after the required number of signature is met for the petition, it will go to the legislature, which can either approve the project or it can sent the matter to the voters. Most of the time, lawmakers do send these kind of petitions for voting process.

Maine casino project is not only one project of York County going for the ballot but two more casinos such as Hollywood Casino in Bangor and Oxford Casino in Oxford is voter-approved gambling facilities.

The supporters of the industry are very excited about the harness racing industry. Lisa Scott, the Maine Secretary official said that it will add value to our area. This new project will protect tax revenue, which would go for the developments.

The project will also create many jobs and it will provide millions of dollars to health care and education services, she said.