Many residents of Eas 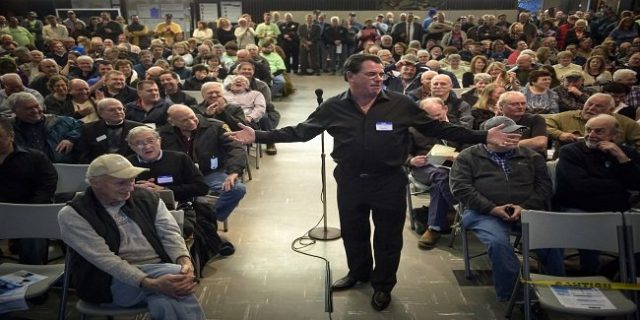 t Windsor are in support and ready to welcome third casino of the state in their area, which will be a joint operation by two running casinos such as Foxwoods and Mohegan Sun.

Some residents of the area are not supporting the initiative and opposing the move taken by duo developers and their opinions regarding this third casino is that “it will bring more crime and traffic to the region”.

They may be good at some point, but not right though, because some of the residents who are supporting the casino in the region are saying that “this new move will bring much needed casino revenue and will create jobs for the locals’.

Not to forget two already casino operators of the state are developing the third casino of the state in either East Windsor or nearby places.

Victor Moris, a resident of East Windsor, the $300 Million proposed casino will bring lots of revenue and will create jobs for us. It will be a good sign for local economy, and it must goes on smoothly.

He said that there are statements on the board that the third casino will consider giving jobs to local people and that is good.

Moris who did not submitted his resume at East Windsor Middle School auditorium, where hundreds of local people were gathered to listen Mashantucket and Mohegan tribe leaders, who were giving a brief review about the proposed casino.

The two tribes have made a joint venture to develop third casino of the state and that is why they have selected places like Windsor Locks and East Windsor for the project.

Earlier in this month the selectors have decided not to consider places like East Hartford, Hartford and South Windsor for the upcoming project.

The officials of these two casinos said that all the jobs will be created for local peoples and not only this, but the state will also have a chance to receive millions as revenue after the completion of the project.