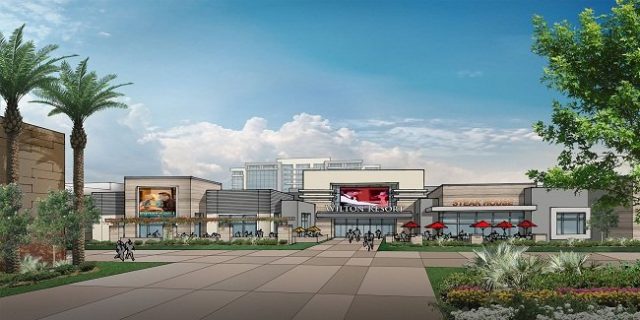 The $400 million Indian casino in Elk Grove will be in 600,000-square-foot and it will be located near south end of Elk Grove near Highway 99. This government’s decision will allow the tribes to buy land directly from Howard Hughes Corporation, a shopping mall developer.

But despite the government has allowed Indian tribes to buy land from the corporation, it is not clear that when would the deal take place. Some political problems are associated with the casino project as well like many big and small groups of people are opposing this casino project and asking for people vote.

However local voters can’t make any change with any tribal casino, but things are different with Wilton Rancheria project.

Now the Elk Grove city council will have to amend the 2014 development bill, which includes an agreement regarding Hughes Corporation shopping mall development in the state and then only the corporation would be able to sell its 36 acre property to Indian Tribe in Elk Grove.

Meanwhile city officials are eager to complete this casino project. They know that city’s development is incomplete if Hughes outlet mall not completed which started to develop back in 2008.

Since then the company and mall officials are also trying to fill the gap by creating a casino nearby the Mall. This is one of the most awaited projects in Elk Grove area.

According to officials a casino is required to drive good traffic to the Mall. It is very important for us to maintain a good pace of traffic for the success of the Mall. The casino and will complement each other.

Federal governments Interior Department is all set and has cleared the process now.