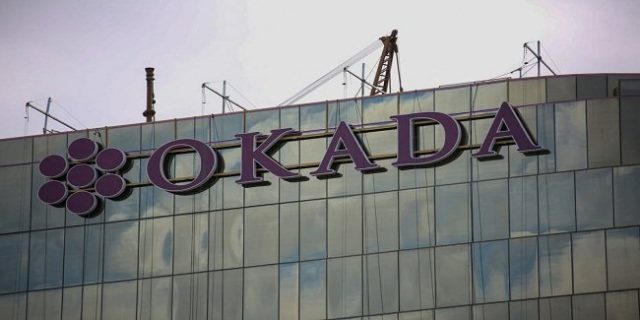 The $2.4-billion Okada manila casino in Philippines is all set to be launched on Friday. The casino-resort is a key project of a Japanese billionaire Kazuo Okada, who has opened this casino and hopes to make this one of the best places in the world for players as well as for entertainers.

Okada manila got its operational license from Amusement and Gaming Corporation of Philippines.

Officials of the casino said that the casino will be launched on 7 p.m. on Friday, while hotel and restaurants of Okada Manila will be announced in coming weeks.

It should be remembered that preview of the casino-resort already launched. Okada manila would be the third largest casino-resort located at strip of Manila Bay, which is also known as Entertainment City of the country.

Okada Manila casino-resort will feature 500 table games and 3,000 electronic gaming machines, while the area of the casino floor will be around in 26,000 square meters.

The owner/chief of the casino Mr. Kazuo Okada said that “his company would hire about 20,000 workers in next couple of years”.

Kazuo Okada said on Wednesday that I want to make this destination “the next Hawaii’. He said that Philippines is blessed with lots of great beaches and it has the potential to attract millions of tourists every year.

Mr. Okada also mentioned his plans to operate resorts on Palawan and Boracay islands of Philippine.

While talking to a television network Okada said that “Chinese/ Beijing air is very much polluted and many Chinese people want to get away and are in search of “fresh air”, and so why I think that Philippines could be a best place for them.

Human resource companies have stated that Okada’s new properties will create jobs in the country and at least 10,000 people will be required to operate mega casinos.