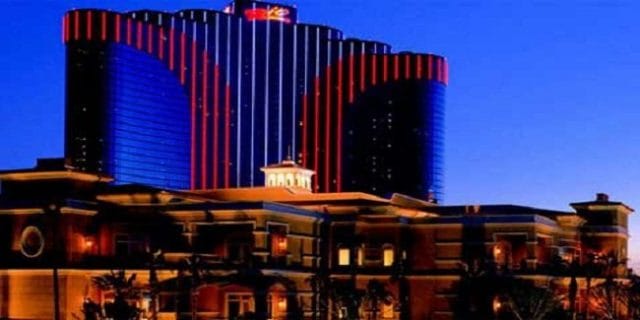 Las Vegas Rio Casino officials said that 900 rooms of the casino were vacated due to power outage and hence it becomes a tough task for the officials to create a secondary option for visitors in the eve of New Year.

Richard Broome, a spokesman of the Caesars Entertainment (the parent company of Rio, Vegas) said that it happened because a fuse was shorted in a backup generator which was powering Masquerade Tower of the hotel.

He said the outage affects the fire control system and that’s why we vacated visitors from their rooms. Everything is expected to be normal until Friday, he added.

Visitors from different parts of United States and world were staying at the hotel. A few of them said that “we heard a commotion in the hall” and that was because of power outage and so we have to leave.

Rio Casino Hotel was built back in 1990. The casino includes 2,500 rooms in it and it is one of the best places to stay, which is located near Vegas Strip. The rates of the hotel are very affordable and it runs less than $100 on off-peak night.

Media reports say that at least 300,000 visitors are expected to be in Vegas to celebrate New Year and in that case the timing of this particular power outage of Rio Casino was not good.

Atlantic City casino revenue goes down by 1.5 percent in November:-

According to tax officials total casino revenue of Nevada is down by 1.5 percent in November 2017.

This could be due to a decrease in foot-fall in Vegas area and because of closing of Trump Taj Mahal.

Gaming Control Board of Nevada said on Thursday that state’s casino won over $930 million in November 2017.

Reno casino revenue was up by $46 Million, while South Lake Tahoe jumped by $16 million.