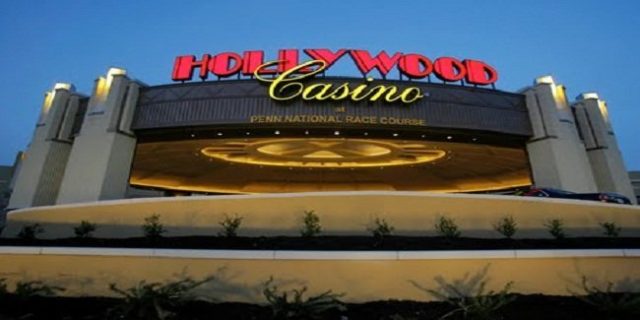 The new $1.4 billion MGM national Casino-resort can hurt casinos operating in West Virginia including Hollywood Casino in Charles Town and The Mardi Gras Casino and Resort in Cross Lanes.

John Myers, the director of the West Virginia Lottery said that “We’ve been watching it closely and MGM national will definitely have some impact in the region’s casinos and.

The new $1.4 billion MGM National was opened on December 8, 2016 and the casino reached full capacity just 45 minutes after the opening ceremony.

According to MGM at least 170,000 people visited to the casino in first couple of days of the opening. The 3,000-seat theater was also booked quickly.

MGM had to make a statement on twitter that “people looking to visit the casino-resort should avoid weekends” due to heavy traffic.

That’s why officials of Hollywood Casino in Charles Town are looking for any impact because of the MGM National Harbor.

John Myers recognizes the new casino a top destination and thinks that it might have an impact on other casinos as well, while James Karmel, a gaming analyst based in Maryland thinks that MGM national will be another blow to Charles Town.

Karmel also thinks that, not only MGM but new casinos in Cumberland, Arundel Mills, and Baltimore have already made an impact over these casinos.

According to him Maryland Live! And Horseshoe casinos have also hit Charles Town’s Hollywood Casino in a big way and Hollywood Casino’s total revenue is down by at least 40 percent because of these new casinos in the region.

Overall Maryland’s total gaming revenue in 2006-07 was $1.56 billion, while it was down by a great margin to $1.13 billion in fiscal 2015-16 due to tough competition from other state casinos i.e. Pennsylvania, Ohio and Maryland.

According to Karmel just because MGM National Harbor, Charles Town’s gaming revenue would be down by 10 percent in upcoming year.

Reports confirm that Hollywood Casino revenue is down by 19.5 percent or $670,000 after first two weeks of MGM national opening, while its table game revue is down by 22 percent, or about $214,000.