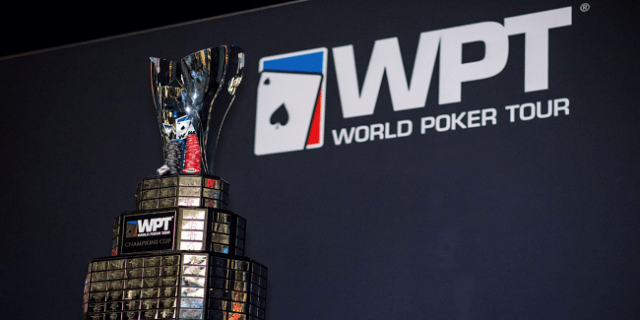 The world poker tour has announced 7 more WPT stops for the year 2017. WPT announced the remaining schedule of season XVI WPT for year 2017.

The tournaments are as follows:-

The event known as WPT legends of Poker will take place at The Bicycle Hotel and casino. The festival date ranges from July 28 to August 31, 2017. The main tour dates of this event are from August 26 to August 321 and the buy-in is $4,000.

The next festival would be WPT Borgata Poker Open(televised) which would take place September 17 to 22,2017 at Borgata Hotel Casino and Spa and for this buy-in would be $3,500.

Club WPT King of Club is the next event which will take place at Borgata Hotel and Spa from September 20, 2017 and the buy-in would be…

The last three stops of this year world poker tour festival are WPT Bestbet Bounty scramble, which would take place at Bestbet poker from October 20 to October 24 for buy-in $5, 000, WPT Montreal (televised) at Playground Poker club from November 10 to 16 and the buy-in would be $3,850, whereas WPT Five Diamond World Poker Classic will take place at Bellagio Hotel and Casino from December 7 to December 12, 2017 and the buy in would be $10,400.

USA online casinos can be found here at top 10 casino reviews. If you are look to play online casino in the United States then you should pick a site from this one, before moving ahead.