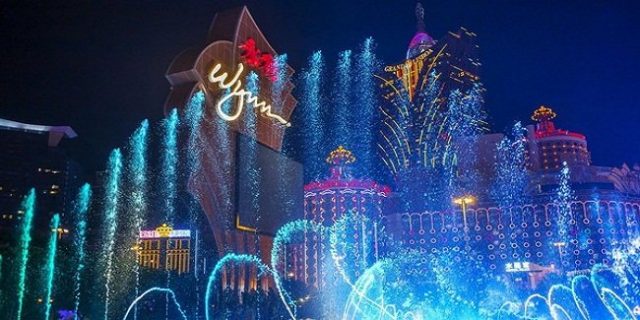 The shares of the US casinos rallied up, after gaming revenues for Macau casinos rose for the first time in 27 months.

Gross gaming revenue of the Macau based casino did well in the month of August and it was up by 1.1 percent than their previous year’s record resulting US casino revenues up for the first time in 27 Months.

This is the first time after May 2014, when casino doing business in Macau (china) have done well.

City’s gaming revenue was down because of the Chinese crackdown on corruption and weakness in the Chinese economy and their VIP players.

The shares of the MGM resorts and casino also jumped over 3 percent and it went to $24.65 per share.

Mr. Cameron McKnight, an analyst at Wells Fargo said that we remain on the sidelines of the Macau gaming names. He thinks that the rally in casino shares is because of the softness in the wider market.

Earlier than this, Wynn’s newly opened casino in Macau attracted less number of visitors in first few days of their opening. They recorded a slow start.

It is also important to keep in mind that many of the US states are looking forward to legalize gambling in their state and once if it gets going, the situation and scenario regarding casino gambling would be different in the United States.