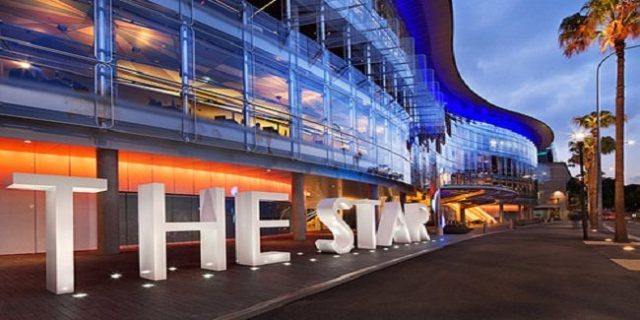 A Casino operator and a gaming company of Australia i.e. Star Entertainment Group has done quite well in their current financial year but said that their ambitious plans of expansion to the high rollers are being shadowed by the disruption jackhammers and construction.

The company is looking to attract more people from Asia pacific region and that’s why they are building more hotel rooms and expanding gaming facilities to their Star in Sydney and Jupiters on the Gold Coast.

Star Group also owns Treasury Casino located in Brisbane and has applied to get approvals for their new $2 Billion integrated casino at Queen’s Wharf in the same area.

Matt Bekier, The CEO of the group said that it was quite hard for us to invest in refurbishment because we lost almost $10 Millions of earnings due to closing of existing hotel rooms in 2015/16 and that’s why we were unable to put high-value guests in to those rooms, he added.

As per the reports presented by Star, their net profit during financial year 2015/16 was $194.4 Million on June 30, and it was more than 15 percent than their previous year revenue.

In the mean time the gross revenue of the company is up by 4.1 percent in the first seven weeks of the 2016/17.

According to the company, they have invested almost $1 billion to facilitate new gaming rooms, to hotel rooms and to the apartments.

Matt Bekier said that they will need to invest more after 2020 and 2021, if Crown casino and resort at Barangaroo are opened. He said that we will need more hotel rooms, new gaming facilities and restaurants to meet the challenges.

The company is investing ore to their current locations such as Jupiters and Star in Sydney. Looking to play online casino or pokies in Australia? Check out top 10 casino reviews for the same.