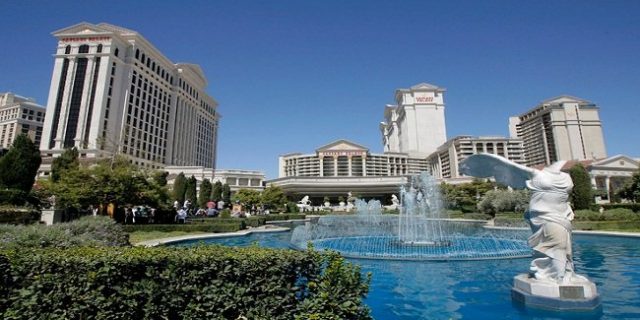 Caesars Entertainment along with many other casino operators is looking to develop new casino places and resorts in the east of GTA. The Ontario Lottery and Gaming’s authority has offered bids to build gambling resorts in Rexdale and at two more sites in the east GTA (Greater Toronto Area). Now whichever company wins the bid will have the responsibility to redesign the place.

As per media reports Caesars Entertainment is making its bid to win creditors support for reorganization, because of their bankruptcy protection. Meanwhile Caesars would not confirm that they are in five companies invited by OLG to bid for rights operate its three sites at GTA.

Not to forget that Caesars was not allowed operating its waterfront casino by Toronto council back in 2013.

The winning company will of course will have the right to develop the area, to control the site location and will propose the future plans of the sites. Sources said that companies like Caesars entertainment, Genting Group, Penn National Gaming, and Mohegan Sun owned by Mohegan Tribal Gaming Authority have made their bids towards the council.

One of the bidders that is great Canadian gaming has confirmed their participation for the bids to the OLG’s invitation to develop the three sites. Meanwhile none of the others have made their points clear.

Rexdale is hoping that the new developments taking place in the east of the GTA will have a very good impact on casinos, because previously the Toronto council rejected a bid to replace OLG slot machine at Woodbine, a Race track operator and Entertainment company.

The councilor of the ward Mr. Vince Crisanti was very happy about this new bidding taking place in the region and said that the casinos of the area will give his area the long promised jobs and development.

Crisanti is confident that the new complex including casino will provide at least 2,500 new jobs to the resident of the city and will attract a hugh amount as revenue.