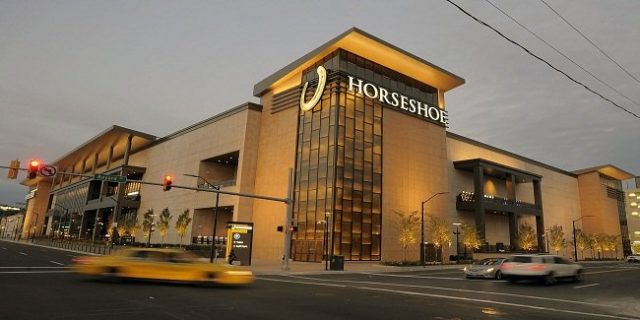 Horseshoe Casino located in Baltimore, Maryland will have to pay an amount of $23 Million as tax. The footfall to the casino is less than their previous year’s record, but despite being less trafficked the revenue of the casino is gone up. It simply means that Horseshoe has to pay more to the city in account of tax.

Total 4 Million visitors visited to the casino this years, which is way less than 1 Million than its previous record but Noah Hirsch, the vice president of marketing for the Horseshoe casino said that it may be possible because of the influx of the guests that visit a casino when it first opens.

According to the reports, the casino generated an amount of $283 million as total revenue till July and it is expected to be near or crossed to $300 Million in the month of August for the second year. Total revenue of the casino in the first 12 months of the casino was only $281.

Erin Chamberlin, the general manager of the casino said that “what we have achieved in just a short time on two years, it is simply spectacular’. Right now we are in good shape and doing really well, he added.

Meanwhile total revenue for all Maryland casinos in the month of April and May was $100 Million, out of which Horseshoe hit $30 Million mark.

The increased revenue has made the casino to pay at least nearly $22.8 Million to the city for tax payments. It is up to 13 percent than their previous year’s tax payment which was just $20.2 Million.

Horseshoe Casino in Baltimore is one of the most trafficked casino places in the region, which was opened back in August 26, 2014. This Maryland casino has 122,000-square-foot gaming floor and has facilities like features video lottery terminals, table games, and a World Series of Poker room.