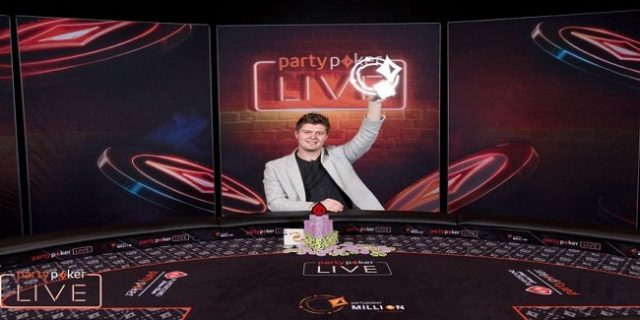 Top 119 positions of this super tournament pocketed some amount of money. They took home at least CA$10,000 from the tournament.

It was Steven Walburton who busted at the early hours of the game on Day 3. He busted to 120th place and couldn’t collect any money from the title, while rest of the 119 players collected at least $10,000 from the tournament.

The final table of this game took place on its day and it lasted around ten long hours. The final table concluded once top two seeded players Jean-Pascal Savard and Jonathan Bussieres (both Canada) decided to go for a deal in between them.

The first player hit the rail from the final table was a player from Canada named Rayan Chamas. He pocketed a sum total of amount $80,000 and was booked at eighth place.

Then a player from United States named Matthew Waxman busted to 7th. He busted to seventh position and collected $110,000 from this particular poker tournament Main event.

Niall Farrell of United Kingdom was looking well at the moment but he couldn’t kept his control over the game and hit the rail to sixth place. He collected $160,000 from the game. best Canadian online casino sites can be found here.

Final result of the game:-