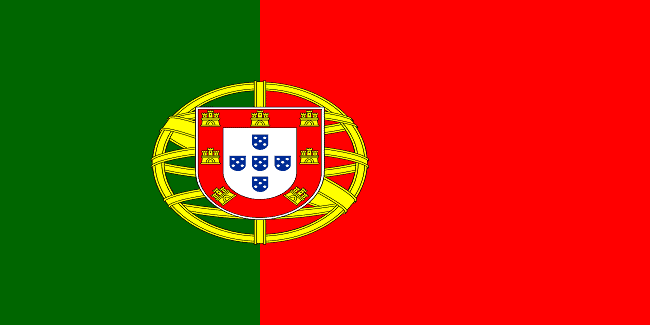 Europe’s youngest online gambling market is Portugal. The Portuguese administration introduced a new online gambling regulation for the country back in 2015. That regulation made it possible for international gambling companies to apply for a license from Serviço de Regulação e Inspeção de Jogos.

While the new regulation was taken hand by hand by other European Union countries, but it did not connected very well to international gambling companies and related parties, due to its certain provisions.

One of the main reasons it didn’t connected to top gambling companies was because of Taxation. It is one of the major facts of the country’s iGaming success.

According to Portuguese latest gambling regulation a tax rate of 16% for sports betting operations (on turnover) and to 30% for casino services were applied.

Meanwhile Taxation on turnover became a nightmare of all online gambling companies looking to invest in Portuguese gaming market. They got worried because of this new rule take by country’s government.

PokerStars is one of the major online gaming companies currently operating in the country, which is one among all six companies working currently in the state.

That is why a trade association of world’s largest gaming companies known as The Remote Gambling Association (RGA) argued Portuguese government to review its iGaming regulations.

According to RGA, only few gambling companies have been granted permission to operate in the country, while 19 others to have applied for such licenses.

Check out Europe online casino site, if you are a real money casino player and living in nay part of the Europe or union.