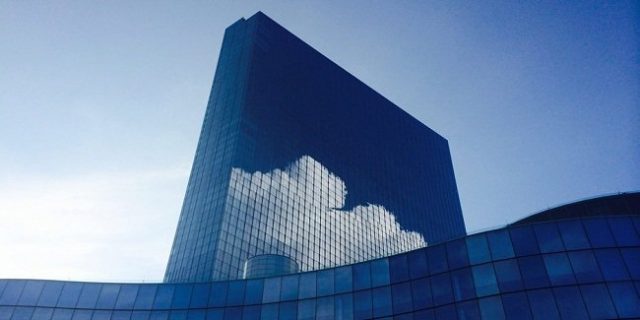 The Beautiful Revel Casino located in Atlantic City has changed its name to TEN. Glenn Straub bought this property out of bankruptcy from Casino Reinvestment and development authority, but things were not properly going for the casino owner, who this month even threatened to leave the town.

The property was closed for months and it was even not opened in this summer season, which came and gone in Atlantic City.

But, in a significant move taken by Glenn Straub, the owner of Revel casino said that the casino is now called as TEN and the beautiful casino property been reopen now as the new name.

Providing information regarding this name changing decision TEN spokesman Bob Labanara said, in a press release that “the number ten is the highest standard of achievement and it is a widely recognizd benchmark of quality and excellence”.

According to the press release The TEN Brand will set a benchmark in hospitality and a complete guest experience in Atlantic City. The Ten will provide top class gourmet dining, world-class rooms, suites and spas and a complete nightlife to the visitors of the casino resort.

Not only this, but the new casino named as TEN has already launched a website i.e. TENacnj.com and it will be open in the first quarter of the year 2017,after New jersey licensing approvals takes place, the spokesman said.

Robert Landino, the chief executive officer of TEN said we are very happy and trilled to provide a top notch gaming and visiting experience to our clients in Atlantic city, this will be the start of a new entertainment era in the city, Landino said.

He said “TEN” is here to provide highest rated amenities and an infinitely perfect escape to our guests, their families and businesses.

Check out top 10 casino reviews for all gambling news and to play legal casino at the internet in the United States, United Kingdom, Canada, and Australia or in the rest of the world.