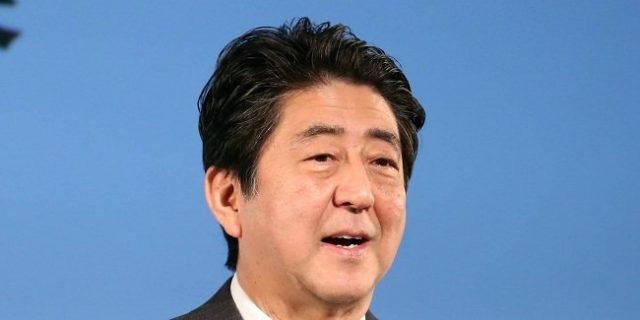 Japanese parliament passed a bill to legalize casino gambling in the country on Thursday.

The law gives Prime Minister Shinzo Abe’s government a year to develop specific plans about issuing gambling licenses to companies who are ready to invest in country’s gaming sector.

Many of US based gambling companies including MGM International, Las Vegas sands, Creasers entertainment; Wynn resorts and Crown have already confirmed their plans to about investing high in Japan.

Now after the bill is passed in upper house of the Japan’s parliament, it would give immense pleasure to offshore gaming companies looking to invest in world’s third largest economy.

The law will make sure that Abe’s government can take further step to provide casino license.

Some of biggest casino owners have been working hard to make this move possible in Tokyo. They were holding seminars and have hired lobbyist as well for this purpose.

Wynn’s senior vice president of marketing Michael Weaver was very happy about the news. He said that “we have been working actively hard in Japan from many years” and it’s good.

Whereas chairman of Las Vegas Sands Mr. Sheldon G. Adelson said that Japan has hugh potential to attract gamblers from entire world and Sands if prepared to make an unmatched investment in the country.

A spokesperson of MGM Resorts said that “we will create business partners in Japan” and are very keen to invest in the country.

This move to legalize casino gaming in Japan is only taking place after a pro active role of Japanese Prime Minister Mr. Shinzo Abe’s. he wanted to open the market for the world to create more jobs and to bring lots of investment in the country.

Reports say that Japanese gambling market could be worth $40 Billion. Some analyst also believes that Japan has the potential to become world number#1gambling spot.

The bill was supported by government and Abe’s party, while opposition walked out from the parliament.

Casino shares rallied up throughout the world, after the bill is passed now.