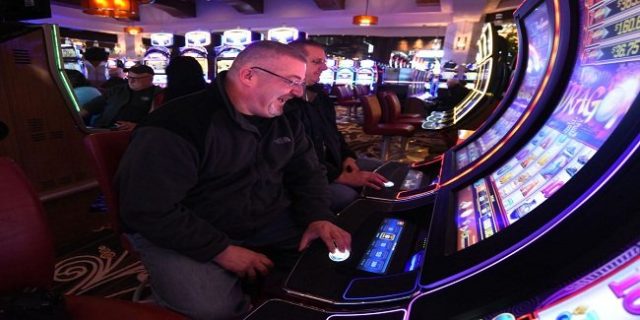 Del Lago Resort & Casino opened just a week ago has generated a huge $36 Million from its slot machines and table games. People are going crazy.

They are taking their chances on this newly opened casino in their area. That is why the casino-revenue is going up and people turn out has been great for the casino.

The casino generated $36 million from its 2,001 slot machines and 77 table games from its first six days of operation.

According to the details reported by state Gaming Commission, the Seneca County casino is doing a great job since its opening date.

Del Lago reported $3,736,444 was spent at 77 table games. Figures weren’t provided for the casino’s 12 poker tables. Other games like poker generated an amount of $297,515 from its first six days of operation.

According to the deal in between the casino and authority, the casino will have to pay 37 percent of tax on slot machines, while it is only 10 percent on table games. Some amount of money will also go to the Seneca County.

Jeff Babinski, the vice president and the general manager of the casino said that the first week for us was a great one. It was “whirlwind”. We had a lot of guest coming and checking their time out at the casino. We are glad that we have done the job in first week of gaming operation, he said.

Most of the people visited the casino on weekends. According to casino details over 2,100 people were served on first Saturday of the casino operation.