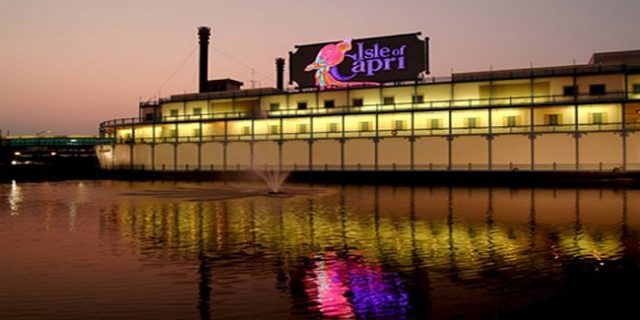 The Isle of Capri Casinos will now be bought by a Gaming Company Eldorado Resorts for a price of amount $1.7 billion. The Isle of Capri’s currently holds $929 million of long term debt and hence the debts are also included in the final price.

Meanwhile shares of Eldorado, a gaming company which owns seven casino across five states of the United States of America surged by 8.6 percent, when market was opened but it was closed nearly 3 percent, when day down.

A statement made by Gary Carano, the chief executive officer of the Eldorado Resorts stated that, “this combination will make our gaming scale high, without any overlap with our existing properties across the country”.

As the deal happened Eldorado, A Nevada based gaming company will now have 20,800 slot machines and 13 casino resorts in their inventory. The brand will also have 6,500 hotel rooms and 560 table games and many new video lottery terminals.