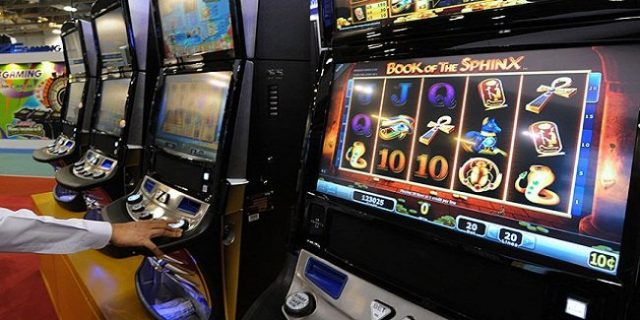 Oklahoma Gov. Mary Fallin has approved an Indian Tribe Plan to build $25 million casino in Oklahoma Panhandle. The place is hundreds of miles away from its headquarter.

The Tribe’s headquarter is in Miami and the casino place would be 366 miles away. The proposed casino will be in 42,000 square foot area. Supporters of the proposed Golden Mesa Casino are very happy.

They say that this new casino will draw visitors from places like Texas, New Mexico, Colorado, Kansas City and it will create more than 175 jobs for local people.

According to them, the casino would not only generate huge amount of money for development causes but it will also create much needed jobs for local community.

However, many critics are not happy because of this new casino place, which would be located at a non tribal land. They say that it will not set a good example for others and it could prompt state leaders to re-examine whether tribes will have exclusive right to casino operations for anyone.

Fallin said that I am very happy that our state leaders and tribes are getting closure with this issue. I appreciate the partnership taking place in between state and tribe group, she added.

The Shawnee Tribe has no land to its own till date. It was allowed to open this new casino on another place which is suitable for them. The government has offered them the land within the territory of another tribal government.

The government enacted the Shawnee Status Act in 2000, which enable the tribe to move forward with the casino.

Shawnee Tribe chief Ron Sparkman said that ‘we are very grateful to the governor Mary Fallin for approving our application.

Looking to play online casino usa then check out top10casinoreviews.com for the same.