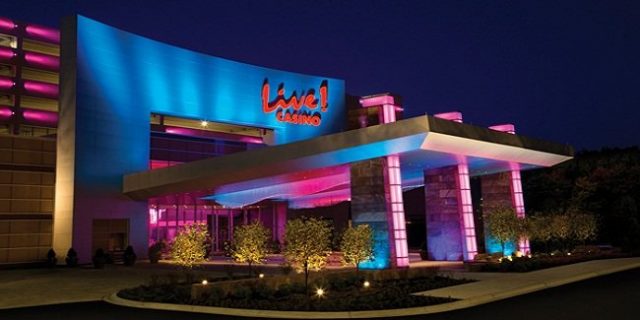 After a month of declination Maryland Live has bounced back on number #1 spot among all casinos working in Maryland. The casino has generated an amount of $46.2 million from its slot machines and table games in February 2017, which is highest among all others.

According to state Lottery and Gaming Control Agency Maryland live generated $46.2 Million February, while MGM National Harbor which was at #1 spot in January generated $45.7 million in February 2017.

That means Maryland Live is ahead of newly opened or 6th casino of the state i.e. MGM national harbor.

MGM National Harbor was opened for public in December last year and it did great in its first two months of operation.

Full capacity of crowd was at the casino in first couple of month, but it seems like third month did not pay them enough to bring on and it gets second position all over casino-revenue of the state.

Horseshoe Casino Baltimore generated an amount of $22,031,143 from its table and slot machines, which was down by 11.9% than its previous same month’s record. The casino operates 2,186 slot machines and 179 table games.

Another casino of the state known as Rocky Gap Casino Resort’s has total 662 slot machines and 17 table games. The casino generated good amount of money than its previous record.