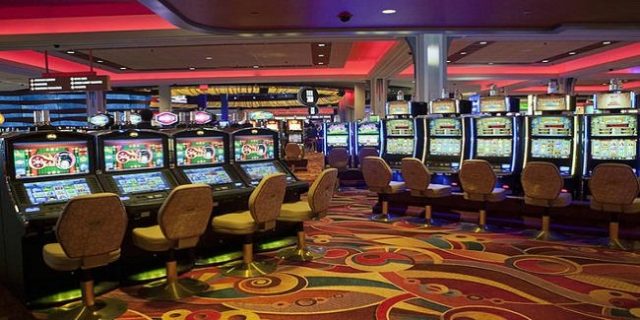 Governor Dannel P. Malloy has signed the bill regarding developing the third casino in East Windsor on Tuesday.

Third casino of the state will be developed by a duo of Foxwoods and Mohegan Sun Casino.

In his statement to the press Governor Malloy said that Mohegan and Mashantucket Pequot tribal nations have created thousands of jobs for Connecticut people and that is why I signed the bill to open their third casino.

It will not just bring required revenue to the state but it will also create much needed jobs for people of the state, he added.

The tribes have agreed to open their third casino in East Windsor, Connecticut and it would be worth millions of dollars. MGM Resorts international is also developing a new casino in Springfield and that would be worth $950 Million. MGM has confirmed that they will challenge any sort of casino expansion in the court.

But Malloy has not yet the signed the bill that will expand sports or track-betting in the state. The legislation was crucial for getting casino expansion through state house of representatives.

Supporters of the upcoming Casino say that a casino in East Windsor will be an ideal one. It will create thousands of jobs for the people over here and it will also stop further erosion of 25 percent cut of slot revenue the state receives from both of these two tribes such as Foxwoods and Mohegan Sun casinos.

Answering to this situation, the senior vice president of MGM resorts Mr. Uri Clinton said that state could lose out on estimated $100 Million a year and there is no assurance that tribes will not cut their workforce in future.