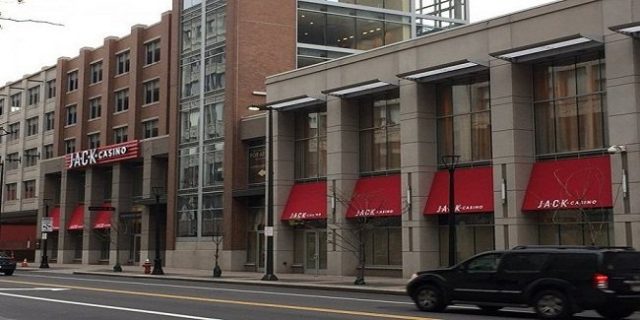 Jack Cleveland Casino is now open for players looking to play table or slots games. The casino faces problems during Republican National Convention last week and the security barriers and the blockade of roads impacted their business for all. The total revenue gone down for the casino during last weekend’s and during Republican National Convention, but the casino is now again welcoming the local players as well as others looking to check out table or slot machines.

Total revenue fall will be declared only in august when the Ohio casino control commission releases the monthly casino revenue results.

Mark Tricano, The senior vice president of the Jack Cleveland Casino said that “it is bad for a business perspective and it was certainly very challenging for us” as a casino owner you don’t want any hurdles like this. He also added that, our most of the visitors are locals and hence if they have any safety concern or traffic, they will certainly avoid movement to any casino.

Now as the casino is welcoming players using twitter. Here are some causes due to which the Jack Cleveland Casino suffered a lot during Republican National Convention.

1:- The roads were blocked for security reasons and there were a lot of security restrictions for the convention and hence it was difficult for anyone to drive to public square.

2: some protesters were also protesting the convention outside the casino front door on public square.

3:- Lots of security forces were in the area to guard the convention. There were many journalists to cover the incident, many protesters and vendors as well.

4:- It was not easy for delegates to visit to the Casino because of the walkway from quicken area to Tower city area was closed.

Despite all these hurdles and downward revenue for the casino, Mark Tricano said that the convention was a success.