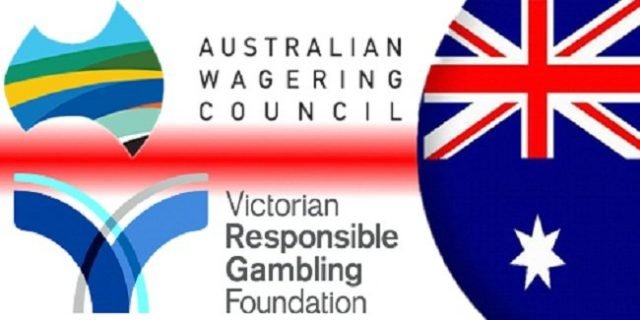 Government of Victoria says that more than $43 Million has been spent in Victoria at poker machines. The report also states than an amount of $2.6 billion has been spent by the people of the state in last 12 months. There are many disadvantaged area in the state such as Dandenong, and the people from these places are spending high amount of money at slots machines. According to the news and government data, the minimum spending on slot machine and on pokies are $1,000 per person per year.

The Victorian commission for Gambling and liquor states that, disadvantaged places of the state like Dandenong, Whittlesea and Geelong are spending more than $100 Million on gambling every year.

A gambling researcher in university named Dr Charles Livingstone said that no matter what, the slot machines and poker machines will make money because they are operating in disadvantaged area. They will certainly go to the places which are not properly build up and hence will make lots of money.

Tabcorp and Tatts Group were the gambling companies operating in the Australian state Victoria and they were stripped back in 2012, because of their poker machines.

By the way both of the parties of the state such as Liberal and labor party have introduced harm policies for the gambling companies and that have a good effect on the pokies. Everything was going good, but it seems like the operators are now checking out their plans to “how to increase their revenue”.

Marlene Kairouz, The minister of gaming and Liquor of the state said that we are going to take it seriously and we’ll check this out soon as possible. She also mentioned that how they are dealing with the problem. According to the minister, there is a plan to invest $148 Million in next four years to support problem gambling service providers.