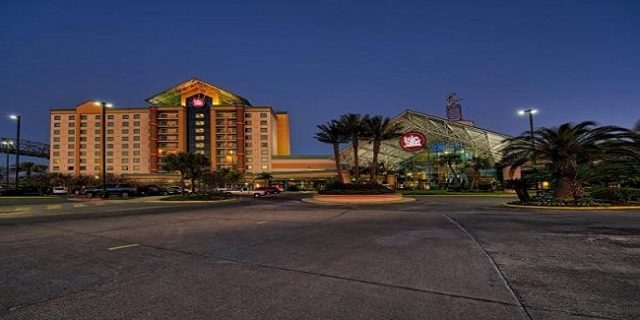 Laguna Pueblo, the Mexican entertainment company has entered to the market of casino and according to the news they are almost at the table of buying Riverboat casino in Louisiana.

The Laguna Development Corporation is at the final stage to buy Isle of Capri Casino Hotel Lake Charles.

The Hotel includes Riverboat Casino in it which is almost 50,000 square feet of area. The property is one of the best in the area and has 493 rooms in the Hotel.

According to the reports the Kicks Entertainment (Laguna Development Corporation) paid an amount of $20 Million to the Isle of Capri and after this and will pay the rest of the amount which is $34.5 Million, after the transaction is completed for the property which included hotel and a casino in it in Westlake, Louisiana.

Skip Sayre, the chief of sales and marketing of Laguna Development Corporation said that this is reflecting the aggressive strategy for growth.

The tribe living in the area always wanted better opportunities and more economic growth and that why the site was out of the state’s border.

However the deal is in process for a regulatory approval by the premier Louisiana Gaming Control Board, and if it happens without any delay or problem then it really is great.

Caesars looking to invest in a casino property in Toronto:-

The report says that the Caesars Entertainment Corporation will invest in a casino property in Toronto, Canada. 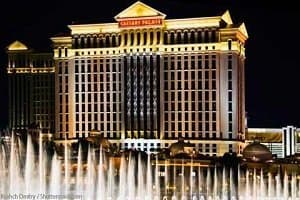 Caesars is one of the biggest gaming companies in the world and are the owner of World Series of poker (WSOP).

The media reports say that the Caesars entertainment is curious to invest in a casino in Canada, after the officials approved Toronto for all gaming experiences.

The gaming officials of Toronto cleared last year that land based casino can operate in the area and hence Caesars is making its move towards finding the best place in Toronto, Canada for casino gaming developments.

MGM, Wynn and some other big casinos currently working in Vegas are also interested in Toronto for developments.