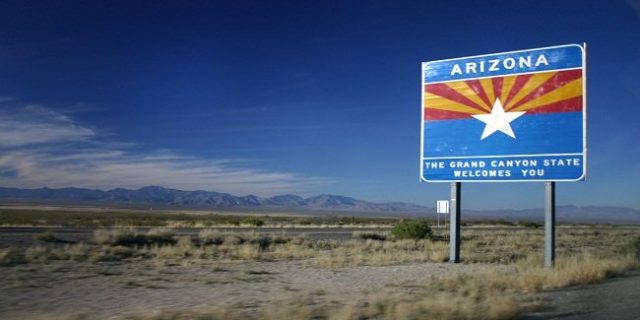 In a latest development of donation a Casino owner from Las Vegas Mr. Sheldon Adelson has donated an amount of $500,000 to the campaign against legal recreational marijuana in Arizona.

Till date the campaign has received more than $4.3 Million by different business owners of the state to make a Responsible Drug Policy. The fund is being used to oppose any recreational drug abuse including medical marijuana in Nevada, Florida and Massachusetts.

Sheldon Adelson is a businessman and owns a casino as well. He and his wife run a no profit organization which deals in opposing drug abuses in many states of the America.  The NGO related to drug abuse treatment and research clinic was created back in 2000.

Some notable donations to this campaign from different business owners are like $1 million from Discount Tire Company and Insys Therapeutics, which donated $500,000 in August.

In a statement to the press Adelsons said that we are very grateful to the people and to the business owners who are supporting us to fight against bad moves and bad policies of the law. We’ll keep doing the same in future as well and will expand our work, he said.

Meanwhile Barrett Marson, the spokesman of the Proposition 205 said that Adelson is using emotions and he is creating hypocrisy, which is very disappointing at the end.

In a statement to the media he said that Adelson wants that people can drink alcohol, but they should not consume marijuana while playing video games at their own place or in their home and if they make it they will have to go to the jail, which is by all means hypocrisy.

According to Prop. 205, an adult of at least 21 or older can possess, manufacture and give away or transport up to an ounce of marijuana.