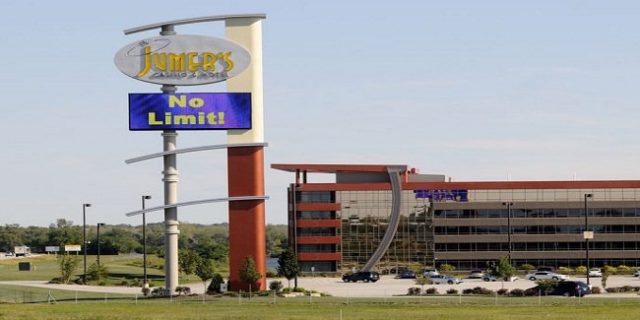 There would be six more casinos in Illinois if a casino-gambling proposal accepted. The state has a deadlock over new casinos in the state since last two years.

No casino expansion plan was recorded in the state in past two years and hence any new proposal will at least add six new casino places in the state.

This measure to add new casino places in the state is to raise casino-revenue. The senate has approved the proposal despite Republican Gov. Bruce Rauner opposed the bill.

Lucky six casinos would be in areas such as Chicago. One casino place is planned for Chicago.

The casino can be in locations such as Lake County, north of the city and its south suburbs like Rockford. The casino can also be planned for places such as Danville in east-central Illinois; and Williamson County in southern Illinois.

Supports of the casino say that it would boost tourism and will keep Illinois gamblers from going outside the state.

A proposal to authorize casino gambling in state was approved or passed by senate of the state past week.

The state currently has 10 highly profitable casinos but no places were designated in last two years. That’s why any new bill will add more venues and slot machines to the state.

But if the bill accepted it will not only add various casinos in the region but it will also raise the mark of competition in the market. Many current casino operating the the state are also opposing any new move.

The measure to adjust the tax rate is as low as only 16 percent for table games, while it would be 20 percent on slot revenues.

Meanwhile Anita Bedell ,the director of Illinois Church Action questioned the bill by saying that it will add extra pressure on gamblers and people of the state. She said that “everytime you gambling it costs more on you”, so we are not likiningg any move to approve the casino expansion plan for the state.