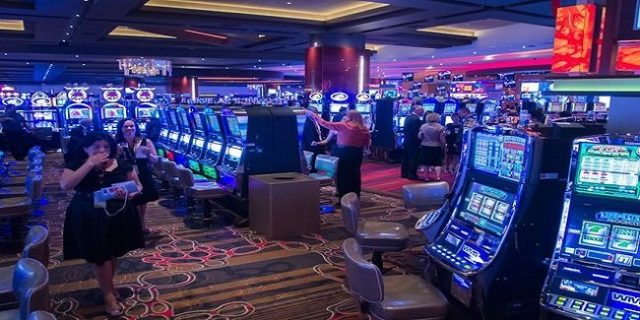 One of the largest casino in the world i.e. Maryland Live casino is investing a hugh $200 Million in it to reinvent itself, because of the competition MGM National harbor. MGM National Harbor is going to be open in Prince George’s county later this year and hence the renovation for the Maryland casino is in process. Maryland live is just 35 mile away from the Anne Arundel county. The casino is investing a whooping $200 Million for their 17 story hotel and conference center. The casino will feature a spa, a 1,500 seat for Concert Theater and new dining halls.

Rob Norton, the president of the Maryland casino and Hotel said that in business, there is nothing like adjustment and of course we have no intention to go anywhere and hence this investment was needed.

He also said that our customers will go down and check out the new casino lobby that we are preparing. We are expecting a hugh customer base, once the hotel and casino is reinvented.

Everyone knows that MGM international is one of the best places in Las Vegas for casino players. MGM provides Vegas style gambling to their players and hence competing with them is really hard. MGM is making an investment of $1.3 billion to its casino on the banks of Potomac River, to attract players from the Washington and other states and that is a threat to the Maryland casino.

Maryland casino is looking forward to make this a great destination for states casino lovers. The casino attracted a good number of casino players in this year of 2016. Their revenue has increased to $50 Million in a month, despite their competitors in the market such as Horseshoe and others.

James Karmel, a casino analyst said that, there’s definitely a significant number of Maryland casino and hotel are from Washington area and that means the casino will do whatever is need to protect their customer base from the capital city of the United States.