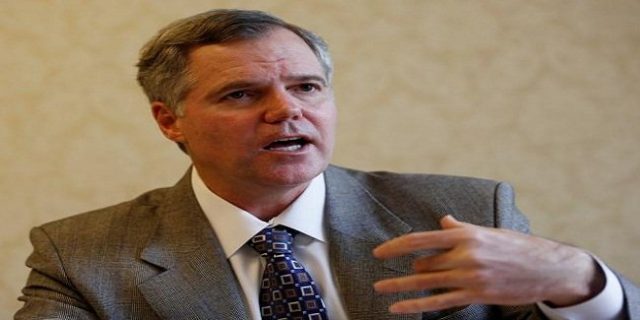 James Murren, the chief executive officer of the Las Vegas Based MGM resorts international said on Monday that the company could plough a whooping $10 billion in to Japanese casino using real estate terms.

Casinos are currently illegal in Japan, but Abe’s government and Tokyo are making their efforts to legalize casino industry to attract investment and to create jobs.

According to reports Abe and his top executives are very keen to legalize casino in the country because of the stumbling economy.

The CEO of the MGM resort international said that we would like to invest at least an amount in between ($4.8 billion-$9.5 billion). The investment will be on making an integrated casino resort, which will feature large scale casino, big hotels, conference spaces, halls, shopping centers and related entertainment thing either in Tokyo, Yokohama or Osaka.

He further said that the Japanese gambling market will be of a hugh capacity and many blue-chip companies would like to get their share in MGM led project. Research states that Japanese gaming market could be worth $40 billion a year.

Murren made his point by saying that Japanese gaming market would be a tremendous one for MGM resort.

Some other big casino operators based in Vegas like Sands Corporation are also looking to invest hugh in Japanese gaming market. Back in 2014, Sands said that it would like to invest $10 billion in Japan for casino gaming experiences.

It means that if Japanese cabinet made an amendment or creates new rules and regulations for casino gaming sector then there would be a great chance for the country to attract lots of foreign direct investment and that will lead to creation of new jobs.

The spokesman of the MGM International said the company would love to make an investment in the country in large metropolitan cities.