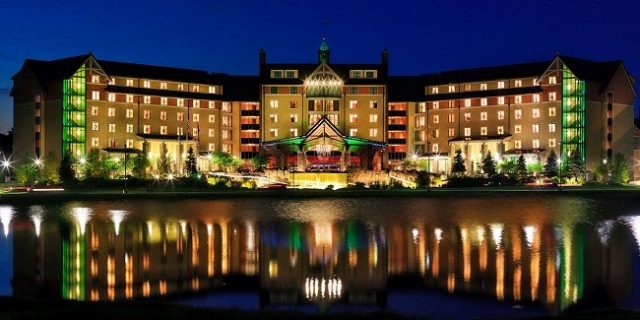 Casinos have asked Pennsylvania’s lawmakers for an expansion on new venues, while officials of the state are looking to extract more money from 12 casinos of the state.

Lawmakers of the state are looking to get more money from casinos operating in the state and that money will be used for public coffers.

Senator Kim Ward has summoned all 12 casino officials of the state about this proposal and asked them for a meeting on January 3, 2017.

In his letter Ward says that changes must be adopted under Pennsylvania’s casino gambling laws and work should get started without any delay.

According to American gaming association Pennsylvania has become number #2 in casino gambling, whereas #1 in tax revenue in just two decided.

The state high court ordered in September that a replacement of law is needed in Pennsylvania’s casino gambling sector, but the decision was delayed by the court till January 2017, because it wanted to give proper time to lawmakers to draft a replacement provision.

Earlier Mount Airy Casino of Pennsylvania filed a suit in high court regarding this and then the court was agreed that the new law imposed on the casino was unconstitutional. The court says that all 12 casinos operating in the state should be treated equally.

Till date lawmakers of the state have not implemented the rules on every casino, but now is the time for lawmakers to look after the matter.

In October 2016 the Senate passed a bill to create a temporary replacement for the casino, but the bill fell down in the house and after that Mount Airy casino said that it was unconstitutional.

According to Pennsylvania Gaming Control Board data an amount of $141 Million was paid to counties and municipalities of the state, but lawmakers of the state are looking to get more money from these casinos to help state driven finances and to meet expanses.