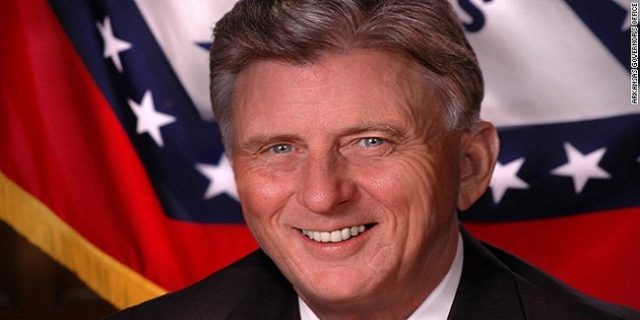 Mike Beebe, the former governor of the Arkansas has said that he will oppose any move to legalize casinos in the state’s three counties i.e. Boone, Miller and Washington counties. He also made a concern that local voters would not be able decide whether casinos to be legalized in the three counties of Arkansas or not.

Beebe, the Democratic governor’s said that he and the Committee to Protect Arkansas’ Values are unite to oppose any amendment bill that will be used to legalize casinos in the city counties.

According to the details of the bill, in November 2016, the voters will decide whether to legalize the casinos in the counties or not, if people vote for yes, the casino will be legalized and will be operated by supporters of the ballot measure.

Mike Beebe is a two time governor of the state and left the office in January 2015.Beebe already opposed past casino legalization efforts. He also said a statewide vote will take place to counter the ongoing support to allow liquor sales. He stated, I will tell people to vote against the bill by saying “NO” on Issue #5.”

Meanwhile many people living in the three counties of the state are saying yes to the upcoming voting in November 2016.

According to the supporters of the bill, legalized casinos in the state would do a big favor to the state counties economy and will brings lots of jobs to the center and that’s why most of the people living in the area are supporting the bill.

Meanwhile many supporters say that Beebe is hired by law firms, who are opposing this movement to retaliate the process of legalization of the casino in the state. Casino reviews can be found at this place. If you are from USA, UK, AU or from Canada and looking to explore ongoing or latest casino news, this site would be a best place for you.