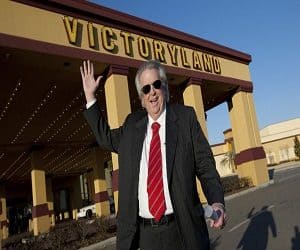 clear decision to shut down newly opened “Victoryland casino” in the state.

They clearly mentioned that electronic gambling operations are not valid and are “clearly disallowed” in the state and hence the casino should be closed.

In a letter sent to sheriffs and district attorneys, the Governor Robert Bentley and Attorney General Luther Strange have asked them to take appropriate actions.

Victoryland casino was opened in September 13, 2016 and they said, they have got everything to reopen the casino with electronic gaming options.

Milton McGregor, the owner of the casino was very happy, when Victoryland casino inaugural ceremony took place and said that the sheriff and district attorney have assured him the games are legal.

TEN is expecting a better Luck this time than Revel casino:-

Revel casino is now named as TEN by its new owner Mr. Glenn Straub, who bought the property from Bankruptcy from casino redevelopment authority back in 2014. The casino was closed since many months and it is expected to be open in first quarter of 2017.

As the casino has got a new name i.e. “TEN”, the owner of the casino Glenn Straub thinks that the casino will now 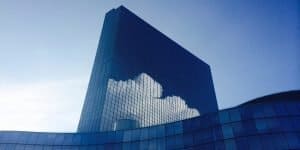 Straub, the Florida based developer said, I was thinking to change the name to “ZEN” to attract Asian high rollers, but my consultants suggested me that we should go with the number “TEN”, because it is a perfect ten, and you should also remember that Bo Derek, the actress did a great work in the movie “Ten”.

The owner also have double-loop infinity symbol for the resort, which he bought in $82 million from bankruptcy court.

Alan Greenstein, the chief financial officer of previous company and the current CFO of Ten said “I know what is good and what is bad”, I know what will work on ground and what will not work and I would have not returned if things were not in place.